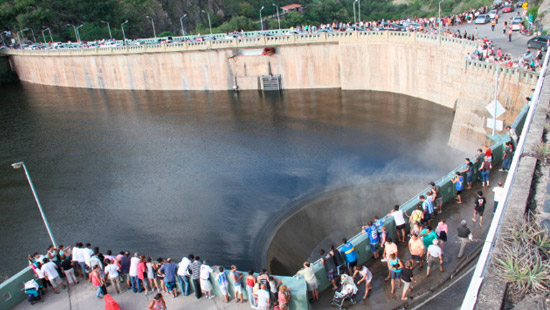 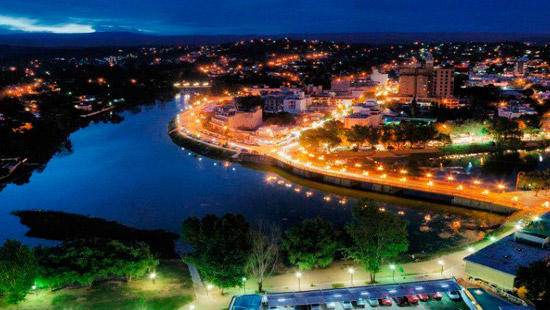 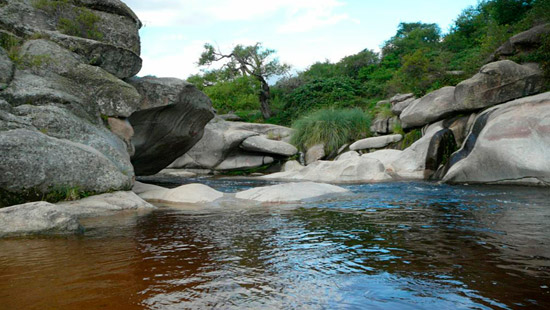 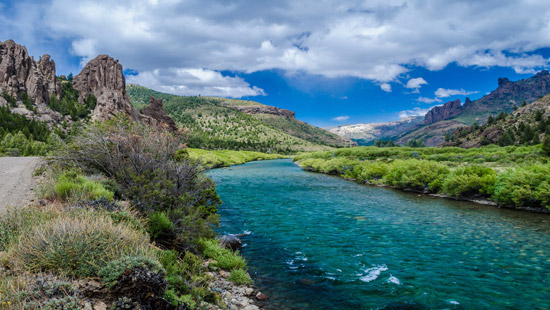 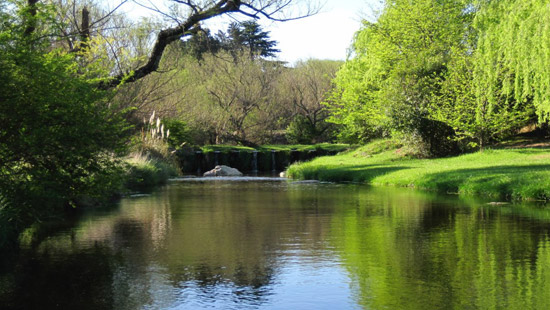 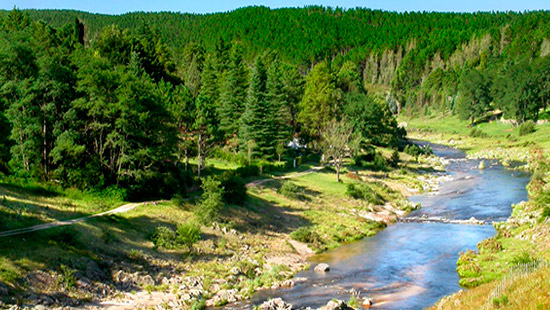 1st Day in Córdoba: You will begin your tour to Cordoba taking off from Bs As airport. Once you land in Cordoba, a tourist guide from 01argentina will be waiting for you with a sign with your last name to transfer you to your Hotel in Cordoba Capital. In the afternoon we will pick you up to take you on a half day City Tour that will allow you to explore the main tourist spots: A 4-century-old Plaza San Martin and the Cabildo which is today used for cultural exhibitions and events.
The Catedral, whose construction began in 1577 and took nearly 200 years to complete. It has an eclectic mix of styles, heavily influenced by baroque and the Manzana Jesuita, Jesuit block, which includes the society Jesus's Church, the domestic chapel, the National University of Cordoba and the National school of Montserrat and has been the intellectual center of Argentina since the early 17th century. In 2000, it was declared a UNESCO World Heritage site and became a Historic Museum.
2nd Day in Córdoba: 


After breakfast, you will enjoy a full day excursion to Punilla valley which is peacefully set between the Hills Chicas and Grandes. This valley is the core of Cordoba's tourist area, owns special beautiful landscapes, talks about the eloquent history and describes the features of the cultures that forged the region. During the tour you will visit the following towns: La Calera, Villa Carlos Paz, Bialet Massé , Cosquín, La Falda, Villa Giardino and Capilla del Monte with Uritorco hill. (This tour focus on the lakes, rivers and excursions into the surrounding hills)

Breakfast. Transfer to the airport. Return to Buenos Aires. End of the Cordoba tour.

This trip can be tailor-made for a time to suit you and can be adapted to suit your interests, budget and requirements as necessary.