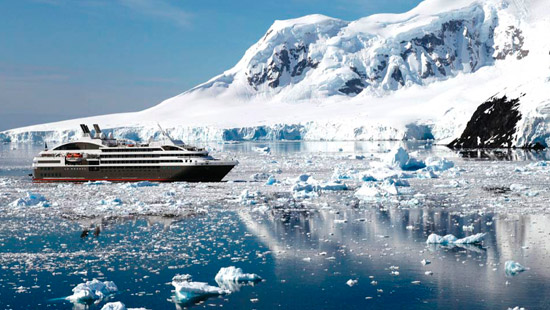 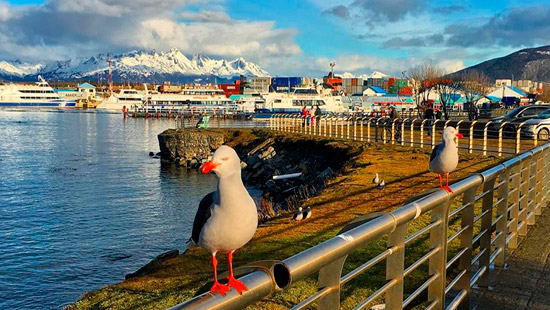 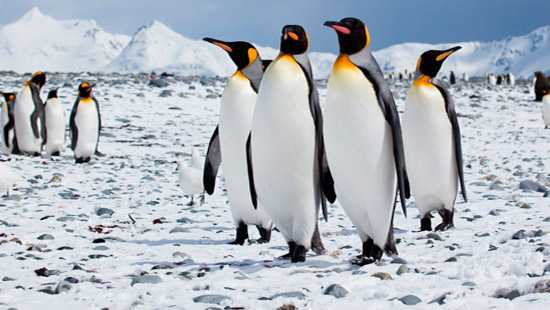 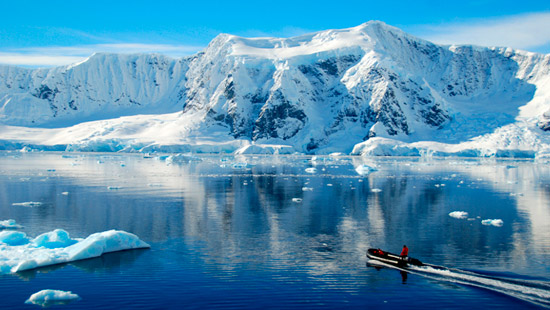 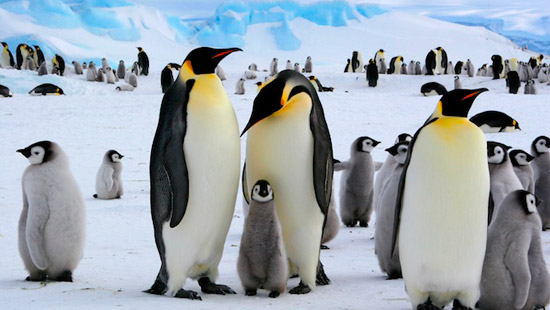 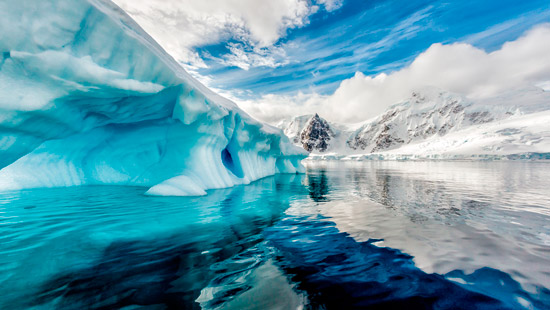 Morning arrival at the Buenos Aires Airport in Argentina. During the transfer to your hotel, an orientation tour of the city will be given. You have the rest of the day to explore at leisure, or join one of the optional excursions.


After breakfast, transfer to the airport for your flight to Ushuaia, the world's southernmost city. Once you land in Ushuaia, a tourist guide from 01argentina will be waiting for you with a sign with your last name to transfer you to your Hotel in Ushuaia.
After resting for a while, we will pick you up in your hotel to invite you on a city tour of Ushuaia in order to enjoy this popular and attractive resort town, surrounded by snow-capped mountains, rivers, and waterfalls. After the city tour, transfer to your Hotel in Ushuaia city.

(Embarkation) Embark the USHUAIA ship in the afternoon and meet your expedition and lecture staff. After you have settled into your cabins we sail along the famous Beagle Channel and the scenic Mackinlay Pass.

Named after the renowned explorer, Sir Frances Drake, who sailed these waters in 1578, the Drake Passage also marks the Antarctic Convergence, a biological barrier where cold polar water sinks beneath the warmer northern waters. This creates a great upwelling of nutrients, which sustains the biodiversity of this region. The Drake Passage also marks the northern limit of many Antarctic seabirds. As we sail across the passage, Antarpply Expeditions' lecturers will be out with you on deck to help in the identification of an amazing variety of seabirds, including many albatrosses, which follow in our wake. The USHUAIA's open bridge policy allows you to join our officers on the bridge and learn about navigation, watch for whales, and enjoy the view. A full program of lectures will be offered as well.

The first sightings of icebergs and snow-capped mountains indicate that we have reached the South Shetland Islands, a group of twenty islands and islets first sighted in February 1819 by Capt. William Smith of the brig Williams. With favorable conditions in the Drake Passage our lecturers and naturalists will accompany you ashore as you experience your first encounter with the penguins and seals on Day 3.

The South Shetland Islands are a haven for wildlife. Vast penguin rookeries, beaches ruled by Antarctic fur seals and southern elephant seals make every day spent in this amazing island group unforgettable. Sailing through the narrow passage into the flooded caldera of Deception Island and the chance to swim in the hot springs of Pendulum Cove is truly amazing. King George Island, the largest of the South Shetland Islands, features colonies of nesting Adélie and Chinstrap Penguins, Kelp Gulls, Blue-eyed Cormorants, Antarctic Terns and Southern Giant Petrels and is home to scientific bases of many different countries. Macaroni, Chinstrap and Gentoo Penguins as well as elephant seals await you at Livingston Island.

The Antarctic Peninsula's remarkable history will provide you with a type of excitement often only associated with the early explorers. You will have plenty of time to explore its amazing scenery, a pristine wilderness of snow, ice, mountains and waterways, and an incredible wide variety of wildlife. Apart from penguins and seabirds you are very likely to see Weddell, crabeater and leopard seals as well as Minke, killer (orca) and humpback whales at close range. We hope to navigate some of the most beautiful waterways (depending on the ice conditions): the Gerlache Strait, the Neumayer Channel, and the Lemaire Channel, the latter are narrow passages between towering rock faces and spectacular glaciers. We plan to make at least two landings per day.

Possible landing sites may include: 

Paradise Bay is perhaps the most aptly named place in the world and we attempt a landing on the continent proper. After negotiating the iceberg-strewn waters of the Antarctic Sound, we hope to visit the bustling Adélie Penguin (over 100,000 pairs breed here) and Blue-eyed Cormorant colonies on Paulet Island. The Nordenskjöld expedition built a stone survival hut here in 1903. Today its ruins have been taken over by nesting penguins.

Further exploration may take you to Melchior Island, Cuverville Island, Portal Point, Neko Harbour, Pléneau Island and if ice conditions permit, to Petermann Island for a visit to the southernmost colony of Gentoo Penguins.

At Sea crossing the Drake Passage, northbound. We leave Antarctica and head north across the Drake Passage. Join our lecturers and naturalists on deck as we search for seabirds and whales and enjoy some final lectures. Take the chance to relax and reflect on the fascinating adventures of the past days on the way back to Ushuaia.

In the morning, you will reach the Argentinean city of Ushuaia. Ushuaia is reckoned to be the most southerly city in the world and is situated on Tierra del Fuego Island south of the Magellan Strait. The rest of the day is at your disposal. [ Day 13: Ushuaia - Buenos Aires: Breakfast. Transfer to the airport. Return to Buenos Aires. You have the rest of the day to explore at leisure, or join one of the optional excursions.

Transfer to the airport for your return flight home.

This trip can be tailor-made at a time to suit you and can be adapted to suit your interests, budget and requirements as necessary